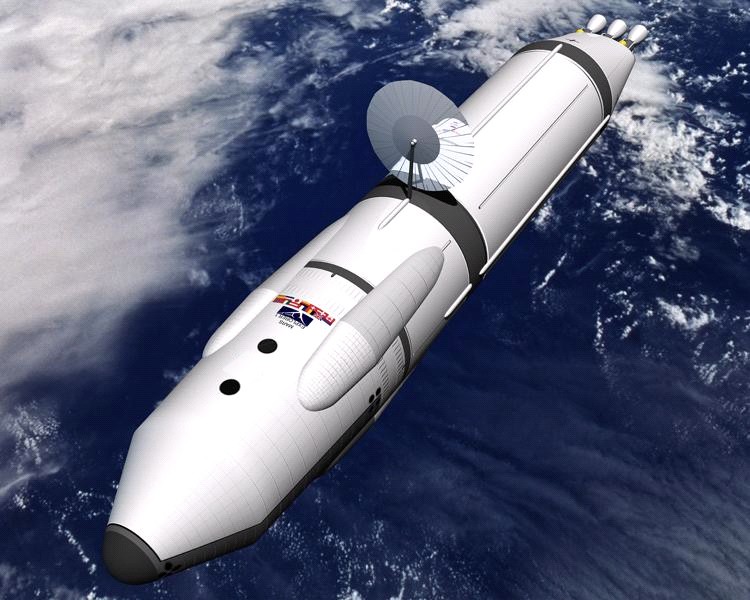 Ralph in his spaceship

Ralph is travelling in his spaceship in interplanetary space on his way to Mars. The interior of the ship is cylindrical with  radius 10 metres. The ship is rotating with the angular velocity 1 radian per second, which gives a centripetal acceleration of 10 m/s2 on the inner wall. So Ralph can walk around on the inner wall, always feeling that the gravitation is 1 g. Since there are no portholes in the ship, Ralph isn't aware that the spaceship is rotating; he thinks there is some form of artificial gravity made with Star Trek technology.

Ralph playing with his ball

To pass the time on his long journey, Ralph is sometimes playing with a ball. He is puzzled by the weird behaviour of the ball. When he drops the ball, it falls towards the inner wall, as expected, but it is also veering a little to the left. If he hold the ball 2 metres above the wall, and throws it to the left with the initial velocity 8 m/s, the ball doesn't fall at all, it moves around the spaceship at 2 metres height above the wall, with the constant speed 8 m/s. If he on the other hand throws it to the right with the same speed, the ball falls much faster to the wall than expected.

But Ralph is a smart guy, so he his determined to figure out how the strange artificial gravity works. He throws the ball in many different directions and with different speeds, carefully measuring the trajectory of the ball with his camcorder. He finds that there must be two different forces acting on the ball, one that is acting radially out from the centre of the ship. This force gives the ball an acceleration which is equal to R per second squared, where R is the distance the ball is from the centre. The other force is proportional to the speed of the ball, and is always acting perpendicular to the velocity, to the right of the direction of the velocity. This force gives the ball an acceleration which is 2v per second, where v is the speed of the ball.

Ralph is of course convinced that these forces must be real, how else could the ball behave as it does ?

Paul, wearing a spacesuit, is outside the ship peeping in through a hidden porthole in the nose of the ship. Paul is not rotating. When Ralph is throwing the ball, Paul can see that no forces whatsoever are acting on the ball; the ball is always moving along straight trajectories with constant speed. This is as expected, the ball is after all weightless in space free of gravity.

Button "Slow motion/Normal speed":
When the simulation is set to slow motion, the fictitious forces are displayed

Scrollbars "Speed" and "Direction":
Choose the initial velocity of the ball when it is thrown

Ralph will throw the ball with the chosen initial velocity

Choice box "trace":
Select the length of the trace of the ball's trajectory

You can run the simulation as an Application, se how here